Fifth Grade is often called the “golden age” of childhood. The nine year old, who has somehow experienced a separation between himself and the world, is transformed into the 10-11 year old who can achieve a delicate balance between the inner self and the outer world. As the preconscious unity of the world disappears in the child’s mind with the nine year change, various individual subjects can establish themselves in their own right.

In Mathematics, the work with fractions and decimals introduced in fourth grade continues. The study of History is the study of man. In fifth grade, descriptions are given of the ancient cultures, along with descriptions of everyday life. The study begins with Ancient India, 7000 B.C., followed by Ancient Persia, Egypt, and Assyria and most importantly, Greece.” Geography, beginning in the Fourth Grade with the study of home surroundings, is continued in ever widening circles to the study of North America in Fifth Grade. Where the study of history leads to an understanding of the inner nature of man, geography leads man into the wide spaces.

Fifth Grade nature studies take up the study of the living plant in its connection with the earth and the cosmos. The geometrical designs in flowers are looked at, and a consideration of the connection between flowers and insects illustrates the interdependence of things of nature.  In form drawing, some of the patterns are freehand geometric shapes based on Greek shields. Grammar studies in English and Foreign Language are continued further. 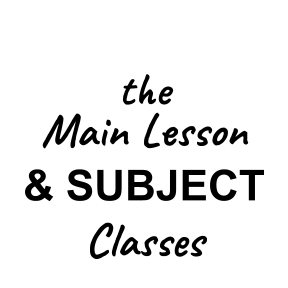 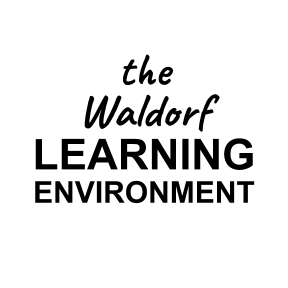 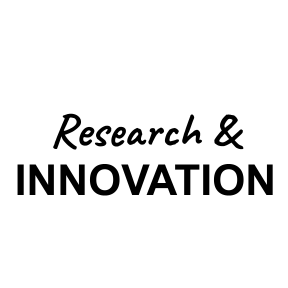 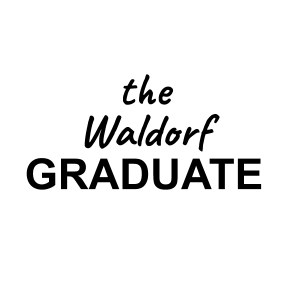